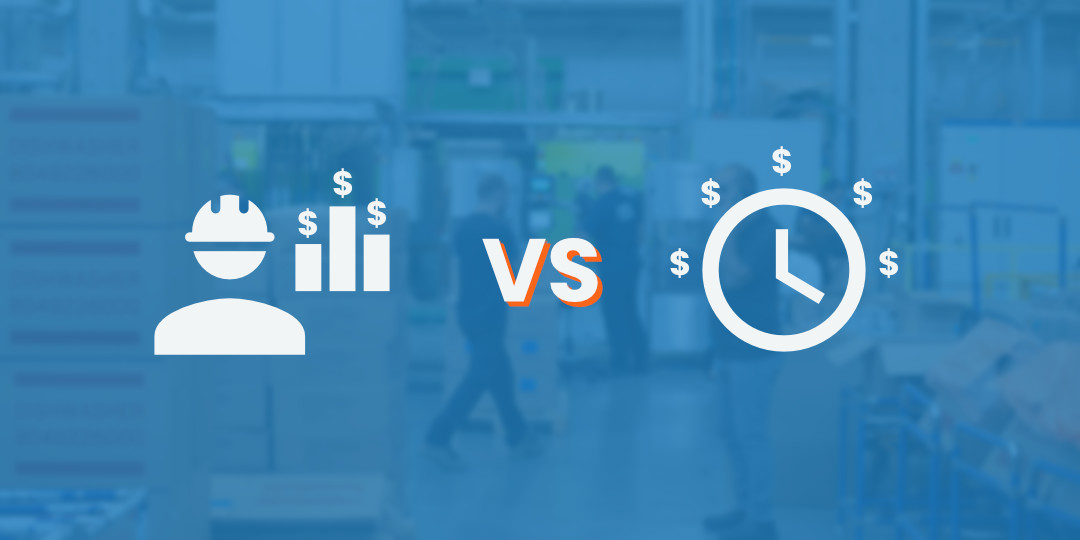 If you’ve ever managed an operation in manufacturing or logistics, you’ve noticed that some workers get more done than others. You’ve likely heard jokes justifying a slow pace of work by saying “I’m paid by the hour.” People say there is always a bit of truth in a joke, so what’s the truth in the difference between being paid by the hour and being paid based on what’s actually accomplished?

We at Veryable see the importance of having different pay structures on our on-demand labor platform. We know that the results businesses see from each way of paying are different.

We believe piecework pay is a great choice for manufacturing and logistics companies, and we offer that option on our platform. However, we realize that hourly pay is a much more popular option and that piecework might not work for every business.

In this article, you’ll discover what piecework pay is, how it’s different from hourly pay, and how to know which one works better for your business. You’ll get an honest evaluation of these two pay structures and have the chance to decide for yourself which is the best fit for your operation.

What is piecework pay?

Piecework, also called task-based pay or output-based pay, is a way of paying workers for what they accomplish based on the measurable outcome of their work. For example, if a worker’s task is to glue birdhouses together, you would pay them a certain amount of money for each birdhouse they glue together.

Let’s say a business has a goal of having their labor cost per unit be $0.10/unit. They currently have two workers: Worker 1, who produces 1,500 units a day, and Worker 2, who produces 1,000 units a day. Let’s look at the differences in paying these workers by piecework pay vs hourly pay.

As you can see, the business was not able to achieve their cost per unit to be $0.10/unit. Now let’s try piecework pay:

One major pro of piecework is that when paying for output, the cost per unit from labor costs now becomes fixed. It’s a predictable metric which doesn’t depend on a worker’s efficiency.

As you can see from Scenario 3 above, piecework pay can also motivate workers to be more productive, because if they work faster they can earn more money in the same amount of time. Worker 2 now gets to take home $50 more because they ramped up their production. They could also just get done with their work faster and earn the same amount of money. Either way, productive workers benefit from piecework pay because they either gain time or money by working more efficiently.

Also, you might be able to keep high performers at your workplace if you offer to start paying them by the piece. A high performing worker might not be satisfied making $15/hour when they know they can find a higher wage at a different business. But if you offer to pay by the piece, that worker might now be taking home pay at a $20/hour rate because of how much they produce. You’d get increased output without having to sacrifice your cost per unit to reward that worker. That’s an absolute win-win.

The main downside of paying by output is the risk of degraded quality of each unit. If you’re simply incentivizing units produced, workers may be more inclined to rush through the work, sacrificing the quality of each unit produced. A good fix for that is adding quality assurance to combat rushed work. This ensures each unit still has a certain standard of quality.

The other downside is the potential loss of workers in the time shortly after you implement piecework, due to a decrease in take home pay among inefficient workers. In Scenario 2, you can see Worker 2 took home $50 less than what they would have if they were paid by the hour. When piecework is first implemented, you might have workers complain that they aren’t getting paid as much as they were before. They might come to you with explanations or excuses about why they aren’t getting as much done as their coworkers. This can cause disagreements among coworkers, lead to finger pointing, and might cause some turnover initially if you don’t deal with it properly. A good way to combat these potential issues is to put in a baseline, then pay by piece over a certain goal.

For example, you can guarantee each worker is paid $15/hour, but then receive $.10/unit for each unit produced over 1,500 units on the day. That way the baseline pay is always at least $150 for the day, but now the worker has the ability to take home more if they produce over that goal.

Many of the pros and cons of hourly pay are simply the opposite of the ones we listed for piecework.

A pro to hourly pay is that it’s easier to track. It’s much easier to log a worker’s hours than it may be to log how many units were produced by that worker. This becomes even more true when a worker’s output is hard to measure, as their output may be a part of an entire team.

A con with hourly pay is that it doesn’t motivate workers to be more productive, and instead attracts workers who want steady income. They know they do not have to perform at 100% every day to earn the same amount of money every day. This allows for their natural changes in energy levels and efficiency to happen while they have the security of knowing they will get steady pay as long as they continue to show up and work.

Obviously, workers still won’t be able to be well below production standards as businesses have accountability practices to avoid this, but the incentive for the worker to go over 100% of a standard is simply not there.

Which method is right for your business?

Now that we’ve highlighted the pros and cons of piecework vs hourly pay, it’s time for you to make the decision of what is right for your business.

Piecework is better for businesses where:

Hourly pay is better for businesses where:

Some businesses simply don’t have the option for piecework pay. Many customer-facing businesses, fast food for example, can’t whip up a bunch of burgers then close for the day. They have certain hours they need to be open. Many warehouses don’t have that problem, however.

If you’re running a 10-hour shift, getting done in eight hours could end up saving you money by being able to turn off your machines, conveyors and other equipment. And since you’re not customer-facing, as long as you produce the amount of units you need to, you’re good to go for the day. Now workers get to go home two hours earlier with the exact same pay. If your business fits into these criteria, we would highly suggest looking into piecework as it can be a win-win for your bottom line and for your labor force.

Piecework isn’t for you if you can’t track what each worker is producing. If you don’t have the technology to track the output of each worker, then you have no way of knowing how much to pay them. Also, workers in a team setting might have work that can’t be measured by the number of units they produced individually. Both of these situations make piecework pay a bad fit.

However, if the idea of piecework pay interests you, investing in a warehouse management system or other technology to help track the units produced by each individual in your building will give you the information you need to use piecework pay.

How to try piecework pay without a big overnight change

Piecework pay isn’t a fit for everyone. However, with the right equipment and measurable tasks done by individuals, it is achievable and even preferable to hourly pay because it lets you control your cost per unit while incentivizing workers to produce more.

If you’ve decided piecework pay is right for you and are ready to keep a constant cost per unit with this pay structure, there is a way you can do that without having to make a big overnight change for your whole company.

Veryable offers businesses options for how they pay workers using its on-demand labor platform. Businesses are seeing success from piecework pay among workers using Veryable as we speak, because they can pay workers from the platform for exactly the amount of work they want done.

To test the waters of this pay structure, you could pay workers from the Veryable platform to accomplish a set amount of work using piecework pay. There are no commitments required to do this, because our platform is an on-demand labor marketplace connecting independent workers to businesses.

Learn more about what on-demand labor is and why it’s a great fit for piecework pay. 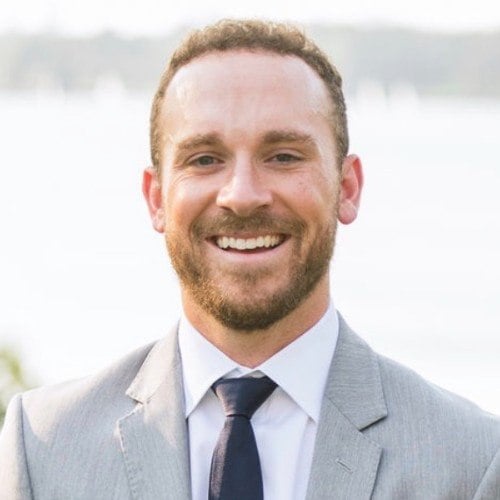 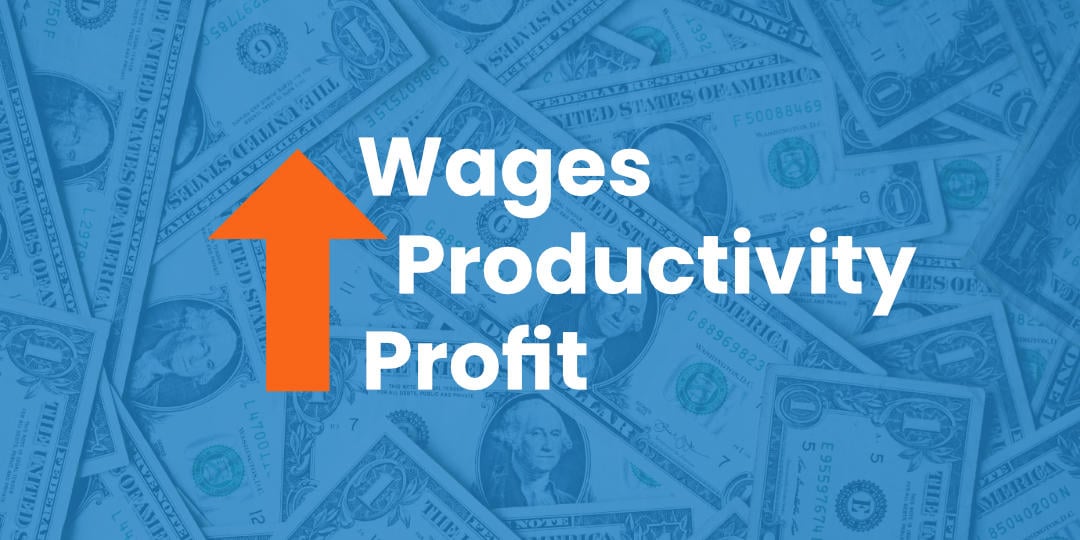 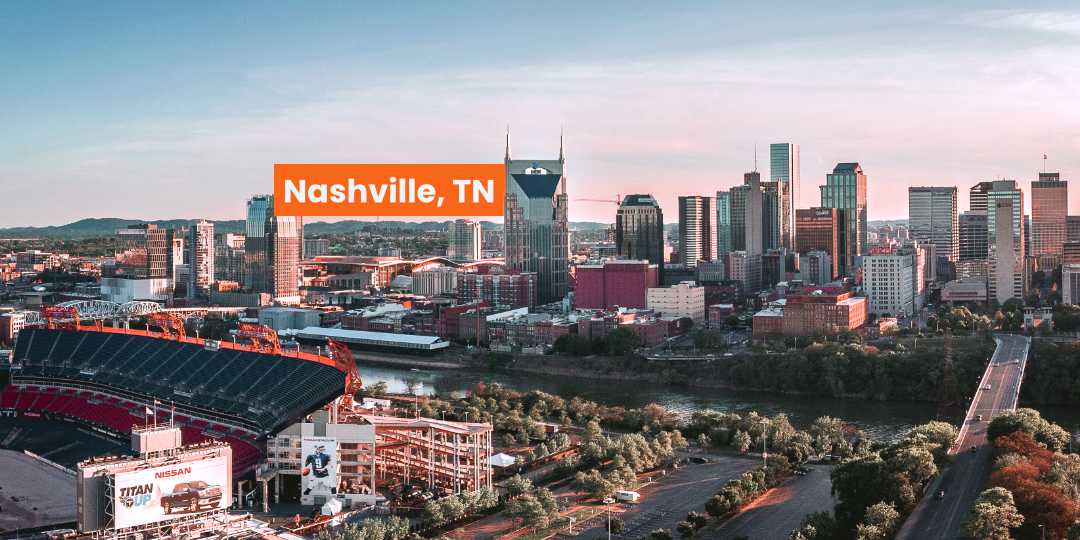