There’s a good reason you hear about Lean, Six Sigma, and probably Lean Six Sigma all the time as a manufacturing leader. It’s a powerful way to manage your production, and so contagious that proud practitioners of this method often include their certification next to their names like doctors or lawyers.

At Veryable, we’ve met with hundreds of leaders using Lean, Six Sigma, or both to drive results in their organization. We help these businesses drive continual improvements to production processes every day by leveraging an on-demand labor marketplace, which aligns well with these philosophies.

In this article, you will learn what Lean Six Sigma is, how it helps reach operational goals, and how to know if it’s a good fit for your facility.

What is Lean Six Sigma?

Although the two methodologies differ, there is significant overlap between them. With just a few adjustments you can deploy both at the same time. Lean will focus more on waste reduction, while Six Sigma will focus on driving out variation.

Lean Six Sigma emphasizes making operational improvements using a framework with five phases: define, measure, analyze, improve, and control (DMAIC). All of the tools of Lean and Six Sigma can be categorized into these phases, and all improvement processes are subordinate to this overarching framework.

An example of the DMAIC in action would be if you wanted to shorten cycle times for a widget. You would first define the problem you are addressing (high cycle time), measure the cycle time to establish a baseline, analyze the processes required to create the widget to find root causes for long cycle time, improve the process using a plan-do-check-act loop, and finally control the process by deploying standard operating procedures and taking the steps needed to make the change stick.

Within the DMAIC framework, Lean Six Sigma applies Lean’s focus on eliminating eight types of waste: defects, overproduction, waiting, non-utilized talent, transportation, inventory, motion, and extra processing. The acronym for this happens to spell out downtime, which you will virtually eliminate if you deploy the Lean Six Sigma methodology appropriately.

Using tools from Lean and Six Sigma simultaneously will make it easier and faster to methodically identify where your performance issues originate before addressing them, measuring the results, and repeating the process.

Why not pick just Lean or Six Sigma?

Because the two methodologies synergize so well, you might as well do both! Each amplifies the results of the other when they are done in tandem. We’ve written before on the differences between Lean and Six Sigma, but if you’re going to implement them both, it’s also important to understand the similarities.

Lean’s focus on eliminating waste necessitates changes that result in reduced defects in production, which is the goal of Six Sigma. Likewise, by reducing variations in production by following the Six Sigma method, you will likely end up making improvements that eliminate waste.

Lean Six Sigma creates a virtuous cycle that results in efficiency, consistency, and profit as you make continuous improvements.

Is Lean Six Sigma right for you?

If you’re already implementing either Lean or Six Sigma, it isn’t a huge leap to incorporate the other and start creating synergies with your current method.

If you haven’t already implemented either Lean or Six Sigma, the good news is that there are plenty of resources out there to help you get started. There are even tiered certifications borrowing from the martial arts system in which you work up to becoming a black belt.

There’s never been a better time to adopt a production management methodology, and it’s never a bad idea to add Six Sigma to your Lean approach or vice versa. 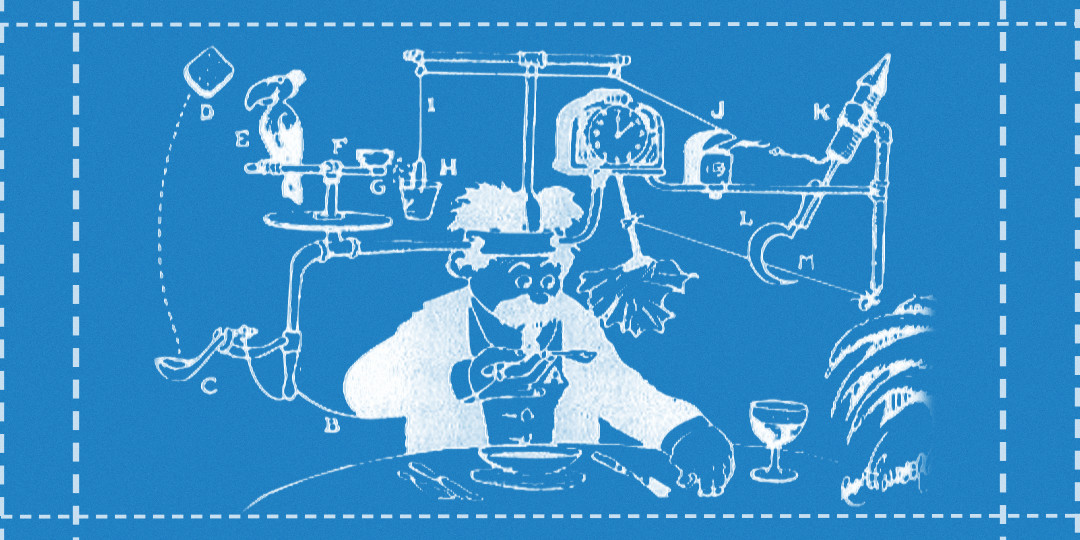 The Rube Goldberg Problem in Manufacturing 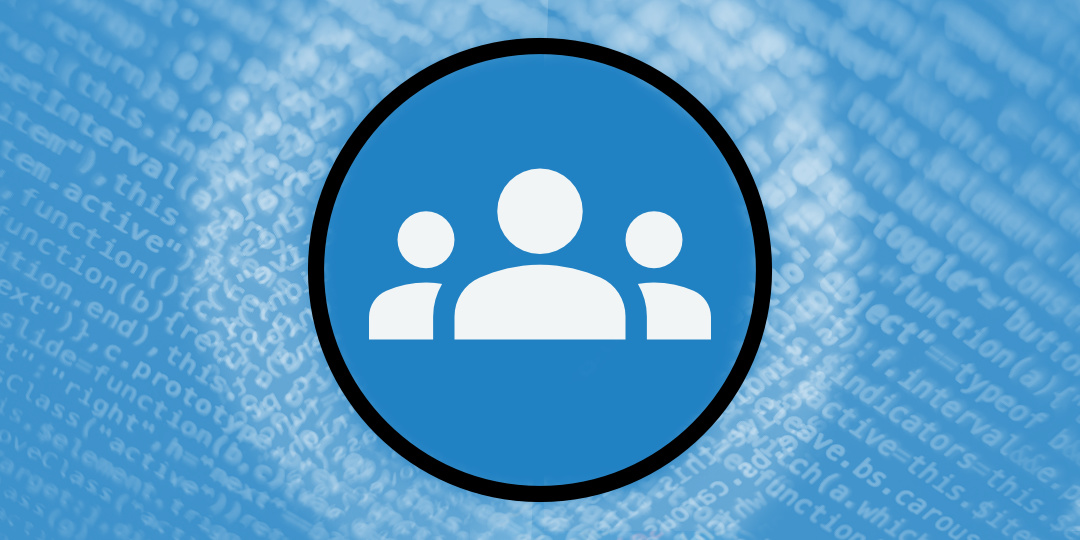