On March 14, 2022, the Eastern District Court of Texas reinstated a Trump-era rule which clarifies the worker classification test used to determine whether individuals are independent contractors or employees under federal law.

This decision is a monumental win for independent contractors and businesses that want to work with independent contractors nationwide. As a federal standard, the weighted two-factor worker classification test introduced by the Trump administration makes it easier to properly classify workers by simplifying the former six-factor test.

This decision comes as the result of a suit by the Coalition for Workforce Innovation (CWI), which accused the Biden Department of Labor of violating the Administrative Procedure Act when it delayed and withdrew the original Trump-era rule clarifying the worker classification test.

“The withdrawal of the duly finalized economic realities test was both procedurally and substantively defective, and the Coalition is pleased it has been vacated as a matter of law,” said Evan Armstrong, Chair of CWI. “The Department's actions undermined the very independent workers they purported to protect. CWI believes the updated economic realities test appropriately reflects the modern economy and looks forward to working with the Department of Labor to further support independent workers and the choices they make for themselves, their families, and their livelihoods.”

Veryable is a member of the CWI and supports the decision made to reinstate the two-factor worker classification test as the federal standard. Workers and businesses using the Veryable platform will benefit from this ruling in numerous ways. Businesses face reduced exposure to risk and compliance issues, while independent contractors using our platform can rest assured that they will not lose access to their flexible work arrangements due to classification issues.

In short, the new ruling will allow independent contractors and Veryable’s customers to continue making, innovating, and moving the economy forward — all while doing it their way. 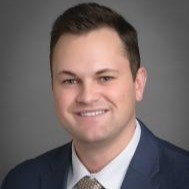 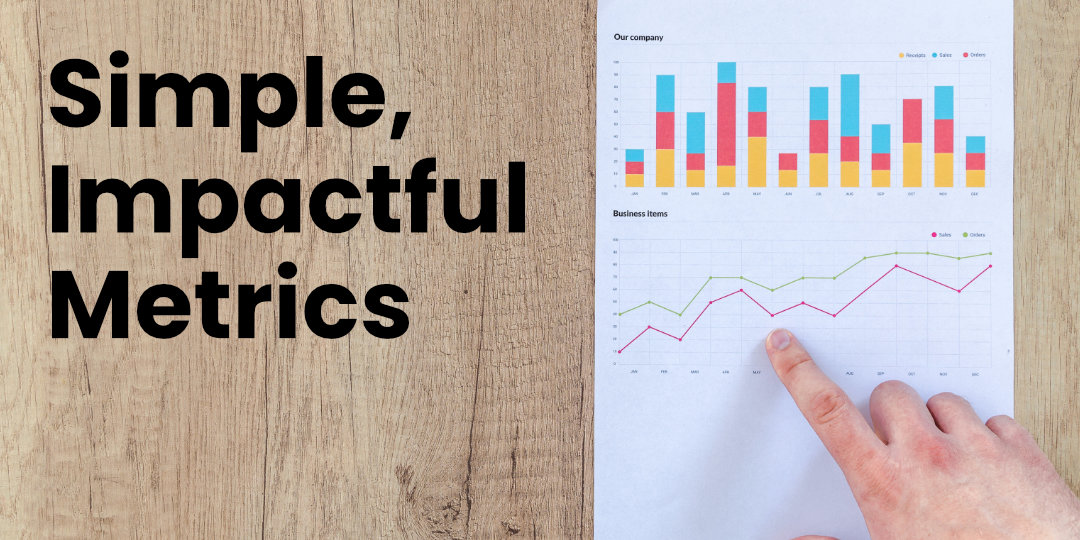 Why simple, high-impact metrics are the first step to data maturity 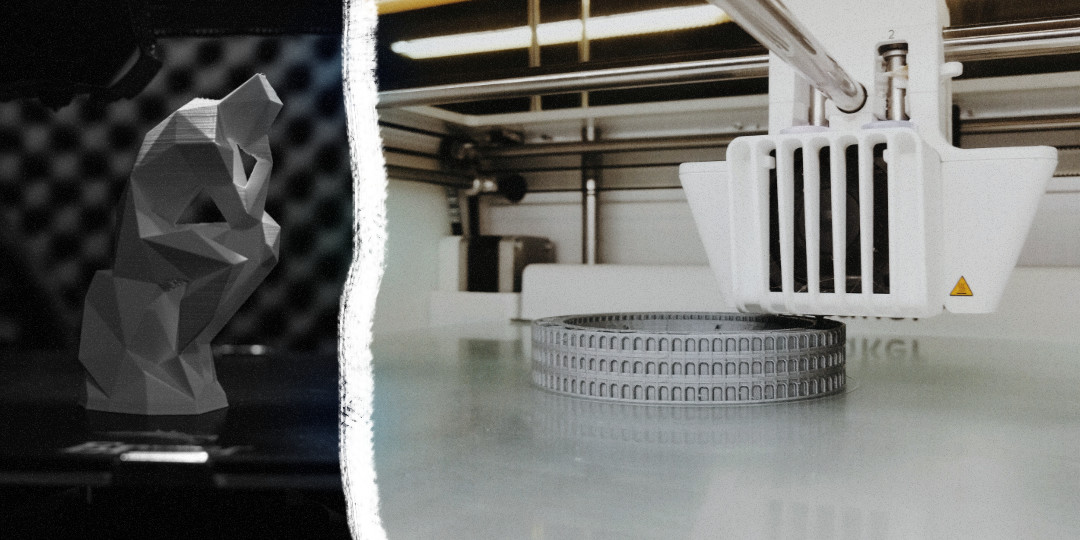