Time for an Honest Conversation about Manufacturing Jobs 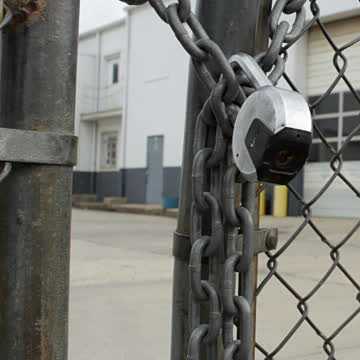 In the wake of the presidential election, there has been a lot of talk about the loss of U.S. manufacturing jobs and how to bring them back.  The issue is heavily politicized so it is nearly impossible to hear an honest and factual discussion from politicians or the media.  You will often hear these groups offer explanations referencing the effects trade deals, taxes, and automation – while these factors have had an impact, they are not the main culprit.

MANUFACTURING JOBS HAVE DECLINED BY 8M SINCE THE 1979 PEAK

Manufacturing jobs in this country are down 40% since the peak in 1979 despite the fact that manufacturing output is currently at record highs across many sectors.  To put this in perspective, this represents a loss of approximately 8M jobs over that period, from 19.5M to 11.5M today.

Inconveniently, there is not a single 140-character explanation for what has happened.  This blog intends to explore enablers and primary factors in an unbiased manner.

BEWARE OF THE TECHNOLOGY EXPLANATION

From a purely macroeconomic standpoint, the impact of technology tends to get a lot of credit for the decline in manufacturing labor.  The evidence cited usually relates to the major labor productivity increases; since 1979 average manufacturing output has increased by approximately 4X per employed person.  The natural tendency is to think of technology in terms of robotics and automation – that the jobs on the factory floor have been replaced by robots and this trend will continue to reduce jobs and keep them from returning.  Silicon Valley frequently gravitates to this narrative.

The fact is that a very few percentage of manufacturing plants have high degrees of automation.  The “lights out” factories shown on the History Channel are exceptions, hardly the norm.  Most discrete manufacturing environments are still very manual and rely on direct labor and front line supervision.

The biggest impact of technology has actually been as an “enabler” of a more global supply chain.  The major decline in U.S. manufacturing jobs did not accelerate in 1994 after NAFTA – it started around 2000 after the internet allowed enterprise software to provide higher levels of visibility across the supply chain.  The internet, however, did not drive outsourcing decisions or higher levels of direct labor productivity, rather it made these easier.

GLOBAL TRADE AND TAX ARE ALSO ENABLERS, NOT CORE DRIVERS

In addition to technology advancements, many political pundits cite onerous tax policies and unfair trade deals as explanations for the job loss.  No business likes higher taxes but tax rates do not usually have an impact on direct manufacturing labor.

First, taxes do not hinder labor productivity on the shop floor – this seems like an absurd point to have to make, but indulge me for the sake of logical progression.

Second, it is very uncommon for plant closures and direct labor outsourcing decisions to be based on tax rates.  Manufacturing restructuring is almost always an operational decision where the business case is contained above the operating profit line.  Tax is usually a secondary decision that has more to do with selecting the location of the new plant.

Similarly, trade agreements and policies are never direct reasons for manufacturing job loss.  Similar to the tax considerations, trade agreements factor more into site selection for a new facility.  Once a decision has been made to close and relocate a plant, decision-makers factor in the risks associated with any new scenario, e.g., lead times, customs, tax, etc.  The key point here is that agreements like NAFTA make inter-country trade easier but only represent enablers in the outsourcing equation.

Increases in labor productivity over the last 35 years has not been the result of getting more efficient on the manufacturing floor.  It has been the result of taking a $20 per hour job in the U.S. and replacing it with a $1 to $5 per hour job in Asia or Latin America.  This is commonly referred to as labor arbitrage.  The 8M lost jobs have not disappeared from the globe due to advancements in robotics and automation or Lean manufacturing efforts; the majority of these 8M jobs exist elsewhere now where labor is cheaper.

To provide some context, here are the typical steps involved for a single manufacturing plant outsourcing decision:

1. Companies itemize the plant cost structure, including a fixed/variable analysis of overhead

2. New scenarios are developed based on industrial logic and business strategy

3. The scenarios are modeled to quantify the savings potential related to direct labor, indirect labor, manufacturing overhead costs, and SG&A

5. Companies select the scenario with the best risk-reward profile, including the 'do nothing' scenario

Step 3 is where the rubber meets the road.  These four savings categories usually represent the core of the business case.  Based on 15 years of manufacturing strategy work, I have seen the direct and indirect labor benefit typically fall in the range of 50-70% of the total benefit.  Depending on the level of infrastructure, manufacturing overhead usually accounts for most of the remainder.

To be clear, the 50-70% labor benefit is almost always through labor arbitrage.  It is a simple calculation of current wage rates against future wage rates netted against some minor productivity gain/loss.

HOW CAN WE ADDRESS THIS CENTRAL ISSUE OF WAGE PARITY?

Our point of view at Veryable is that there is no villain in this story.  We cannot fault U.S. employees for demanding a competitive living wage.  We cannot fault companies for looking for ways to increase shareholder value.  We do not fault the U.S. government for encouraging global trade.

What we are promoting is a more honest dialogue around how to address the root cause.  We believe the answer lies in finding a new paradigm around how to manage manufacturing labor in higher cost countries.  The key is to embrace the wage parity but use enabling technology to embed more flexibility for workers while building in productivity and lower cost structures for producers.  Rather than chasing labor cost out, we believe companies can build this in with an on-demand model.

We think there can be a win-win solution here – one that ultimately makes it more attractive to produce in the U.S. and brings back more work in the long run. 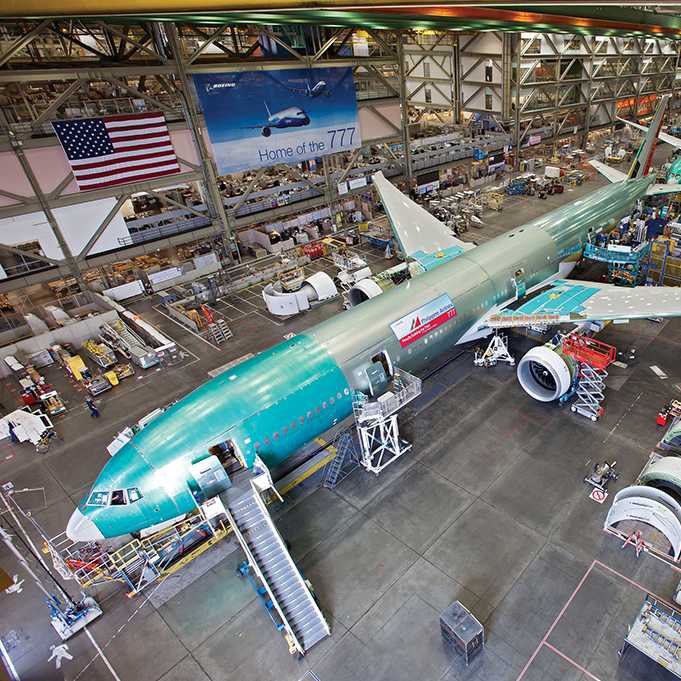 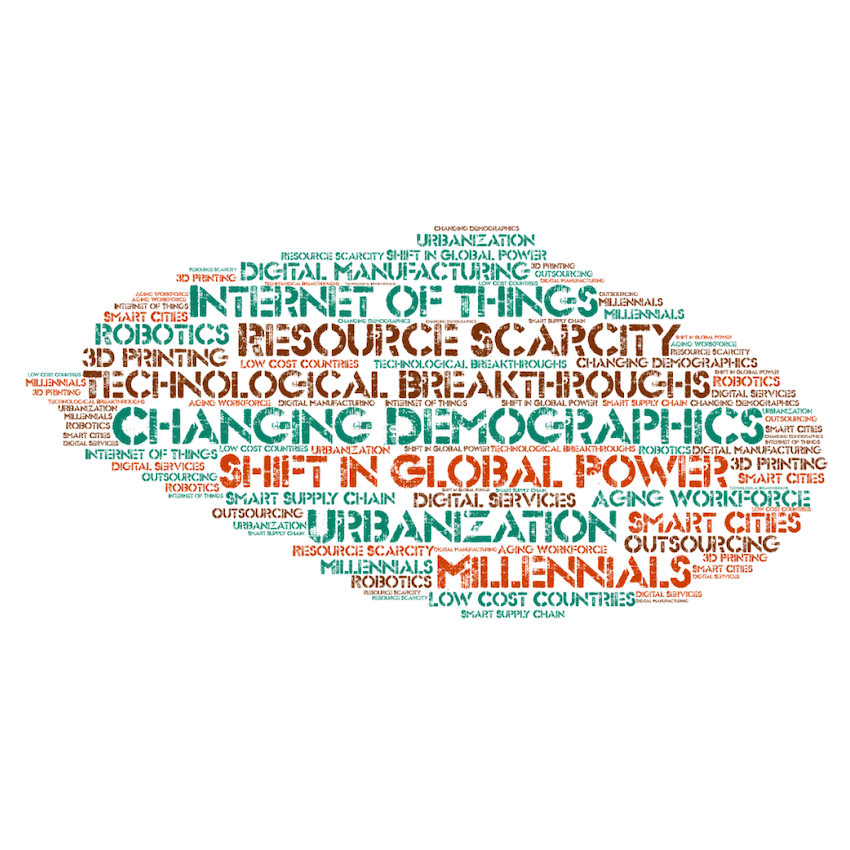