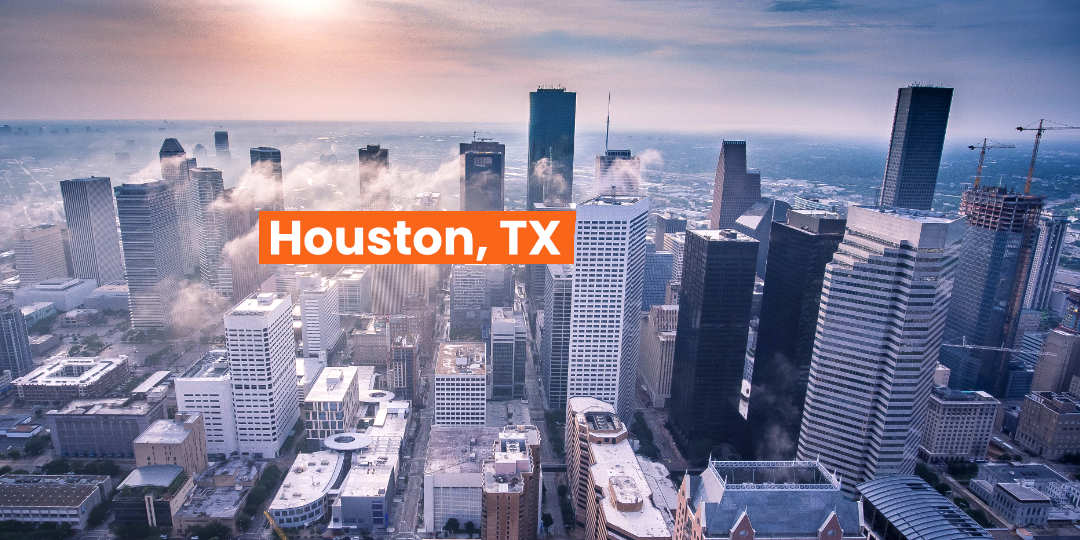 Maintaining a strong team is hard enough without workers leaving for better pay down the street. Maybe you’ve started to consider changing the compensation you offer, but it’s a big headache to figure out what’s fair or even competitive. That’s why we’ve gathered the average manufacturing and logistics wages for Houston, Texas in the most common roles in these industries.

On this page, you will find the average hourly wages for the most common manufacturing and logistics roles both nationally and at the local level for Houston, Texas. 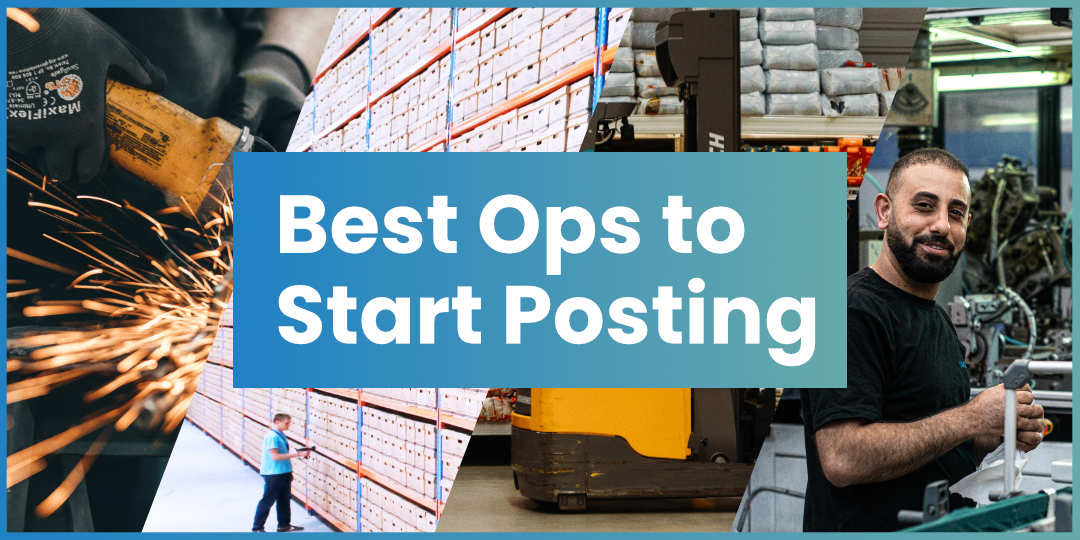 What Types Of Ops Are Best to Start Posting On Veryable? 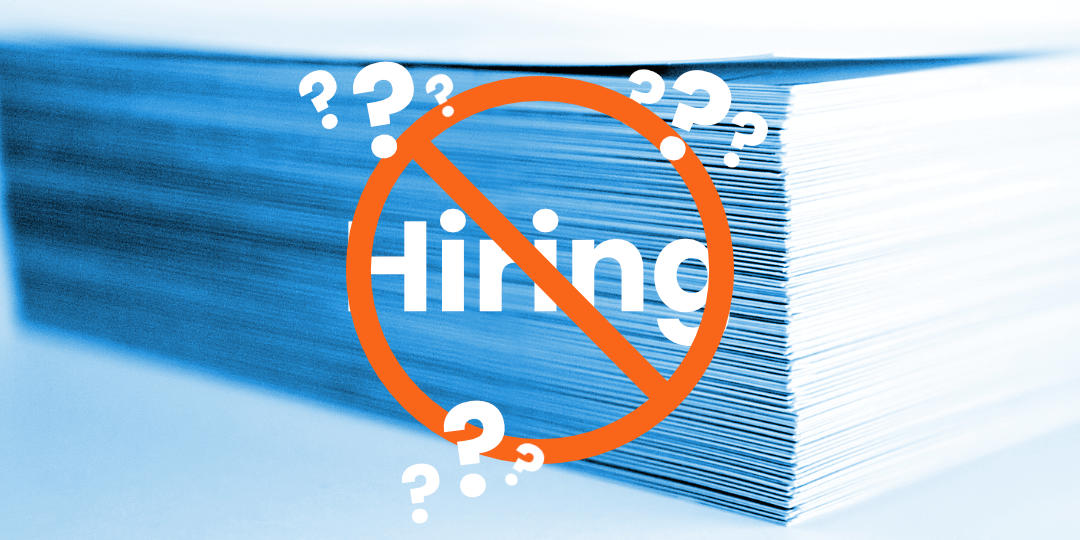 If I Build a Labor Pool, Can I Stop Hiring?