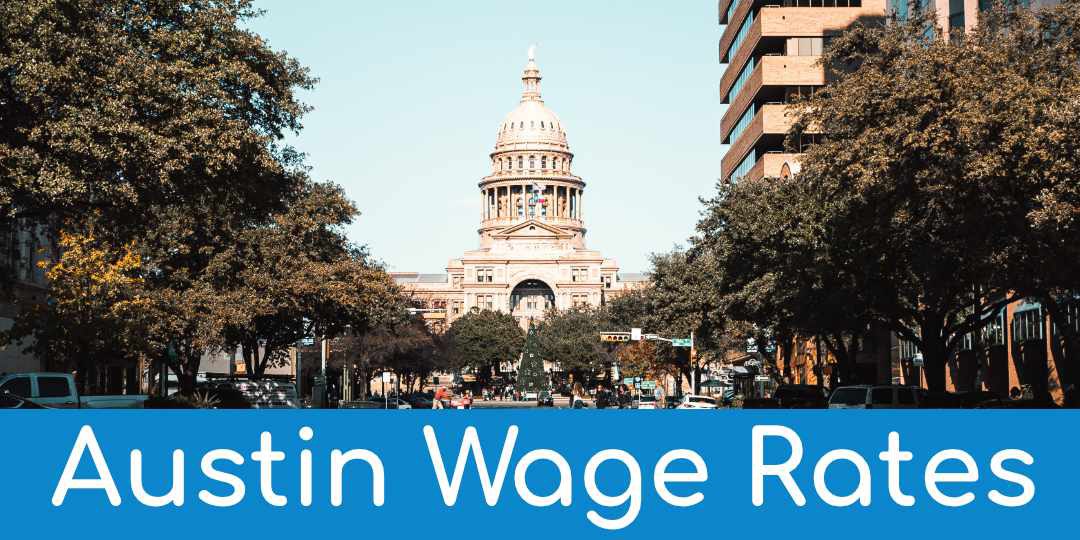 That’s why we’ve gathered the average manufacturing and logistics wages for Austin, Texas in the most common roles in these industries.

On this page, you will find the average hourly wages for the most common manufacturing and logistics roles both nationally and at the local level for Austin, Texas.

Raising wages is a powerful lever to pull when you want to reduce turnover. Not only does it incentivize your workers to stick around, it attracts more talent. If your wages are below average, raising worker pay could be the quickest way to retain your workers. 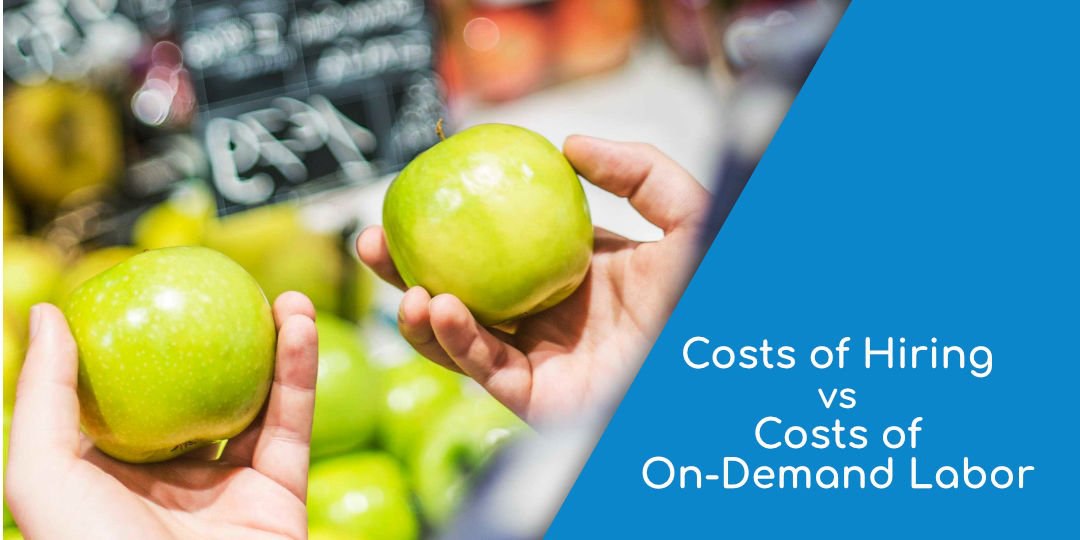 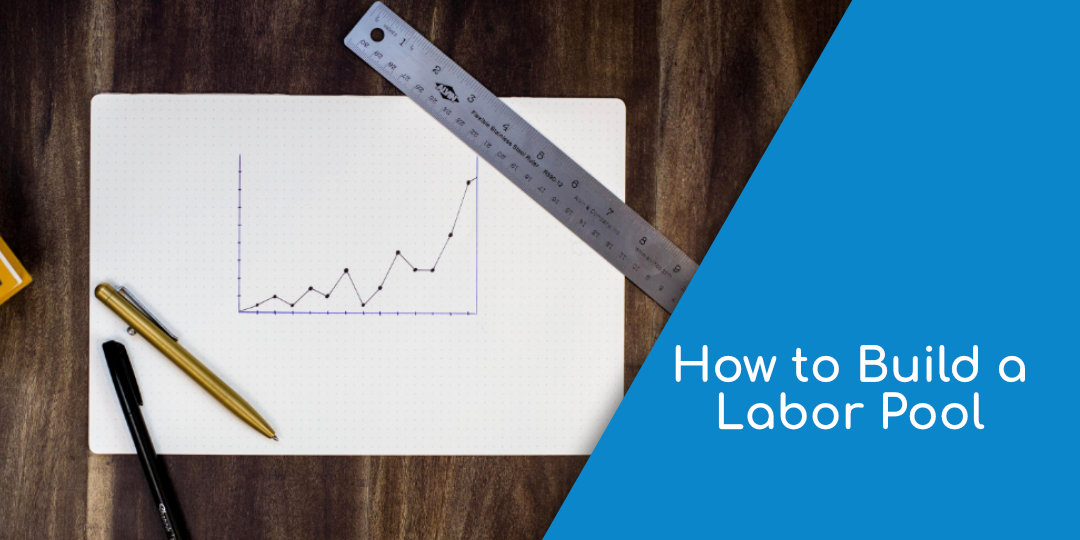 How to Build a Labor Pool (Examples and Results)