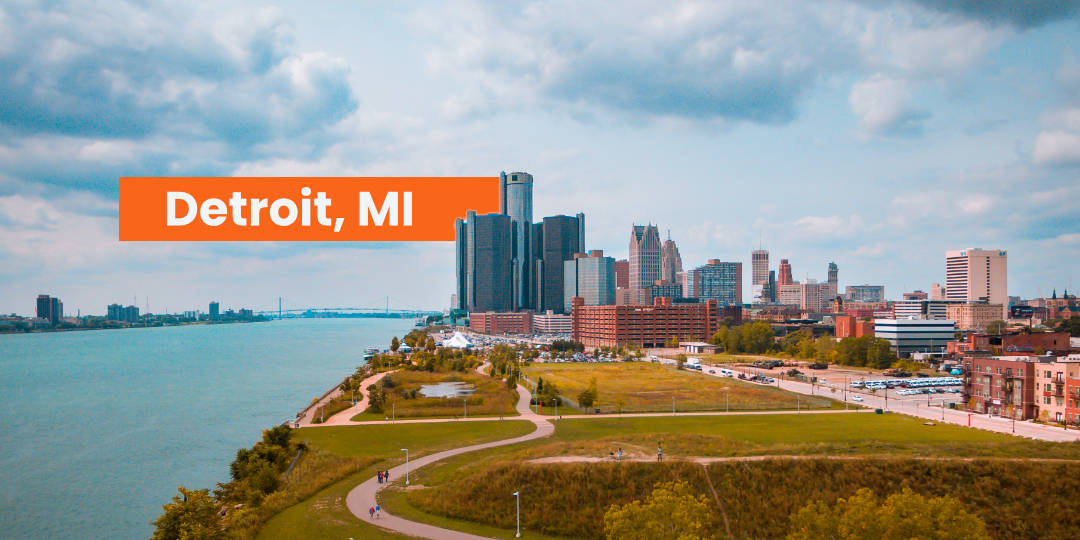 That’s why we’ve gathered the average manufacturing and logistics wages for Detroit, Michigan in the most common roles in these industries.

On this page, you will find the average hourly wages for the most common manufacturing and logistics roles both nationally and at the local level for Detroit, Michigan.

How to Handle Demand Spikes in Manufacturing and Logistics 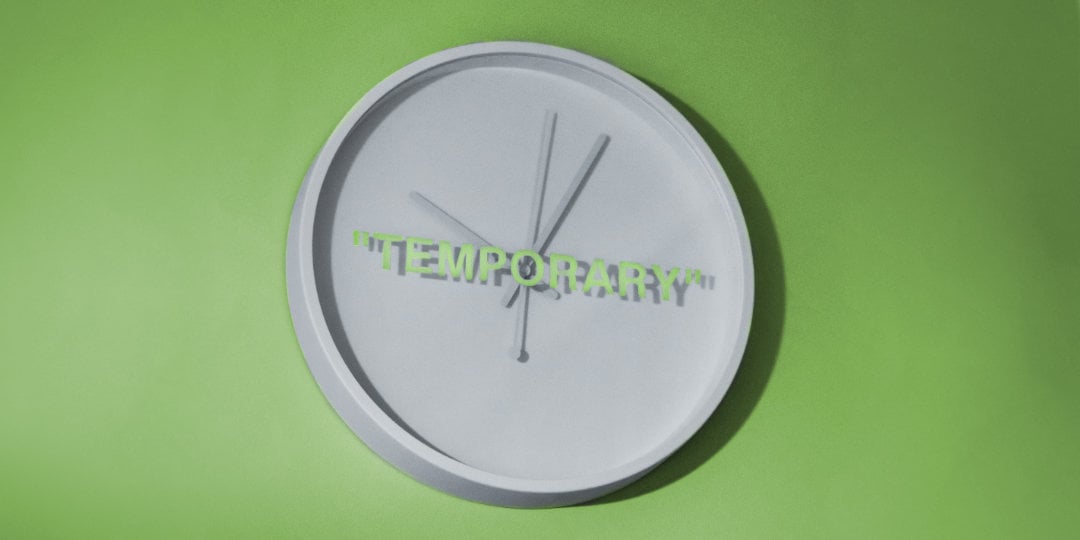 What is a Temp Agency? Definition, Pros & Cons, Alternatives