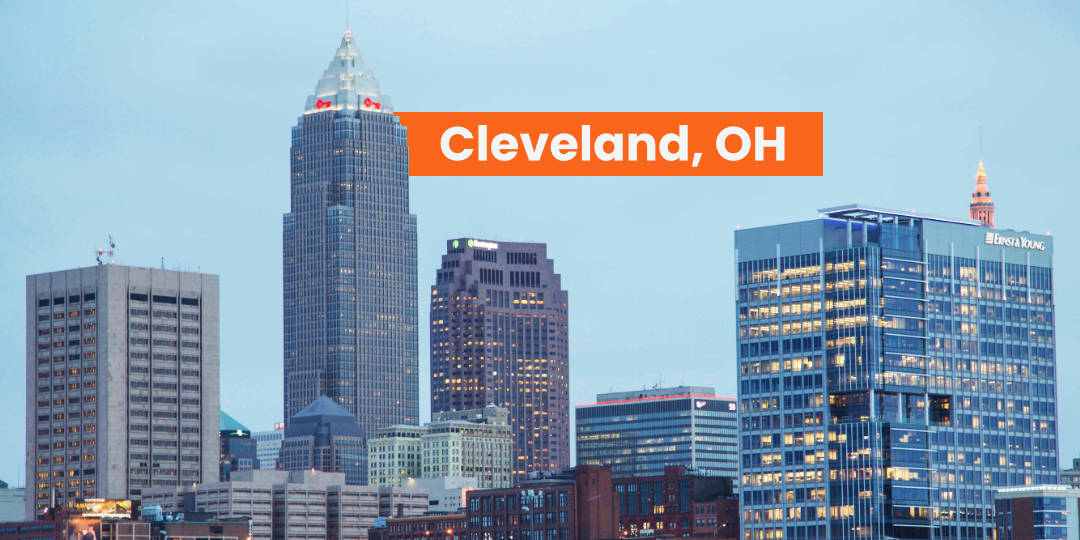 That’s why we’ve gathered the average manufacturing and logistics wages for Cleveland, Ohio in the most common roles in these industries. We have an office in the city, and while we enjoy the views of the Rock and Roll Hall of Fame and Eight Guardians of Traffic, we’re focused on helping businesses embrace flexibility and work more efficiently.

On this page, you will find the average hourly wages for the most common manufacturing and logistics roles both nationally and at the local level for Cleveland, Ohio. 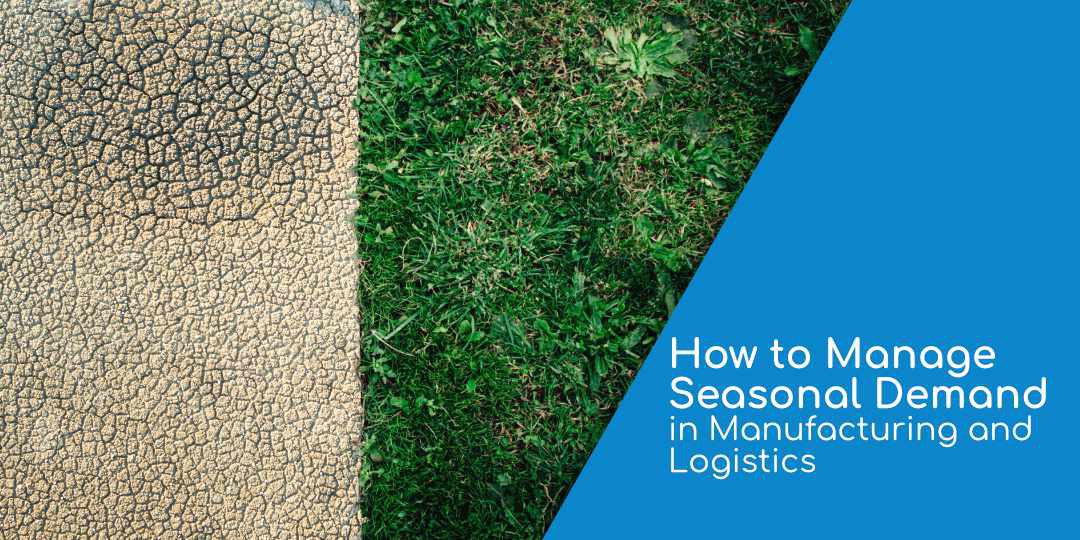 How to Manage Seasonal Demand in Manufacturing and Logistics

What is Lean Manufacturing?